Percy Aldridge Grainger was born in Brighton, Australia, on July 8, 1882. He was a composer, arranger, and pianist who, in the early 20th century, played a prominent role in the revival of British folk music. He was a champion of the saxophone and early-electronic instruments, even inventing “free music machines” later in life that tried to remove humans from the performance altogether.

However, it is his settings of folk tunes for which Percy Grainger is best known. With their usual skill and musicality, Tempo Press arrangers have arranged many of these works for string orchestra. These arrangements provide an excellent opportunity to introduce this fascinating composer to your school orchestra. 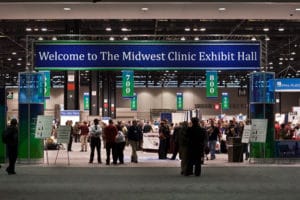 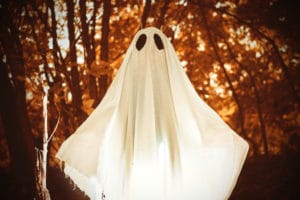 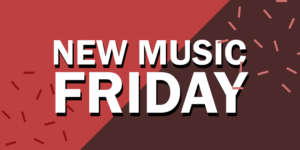